Stay up to date on
all things brandon

Thank you! Your submission has been received!
Oops! Something went wrong while submitting the form. 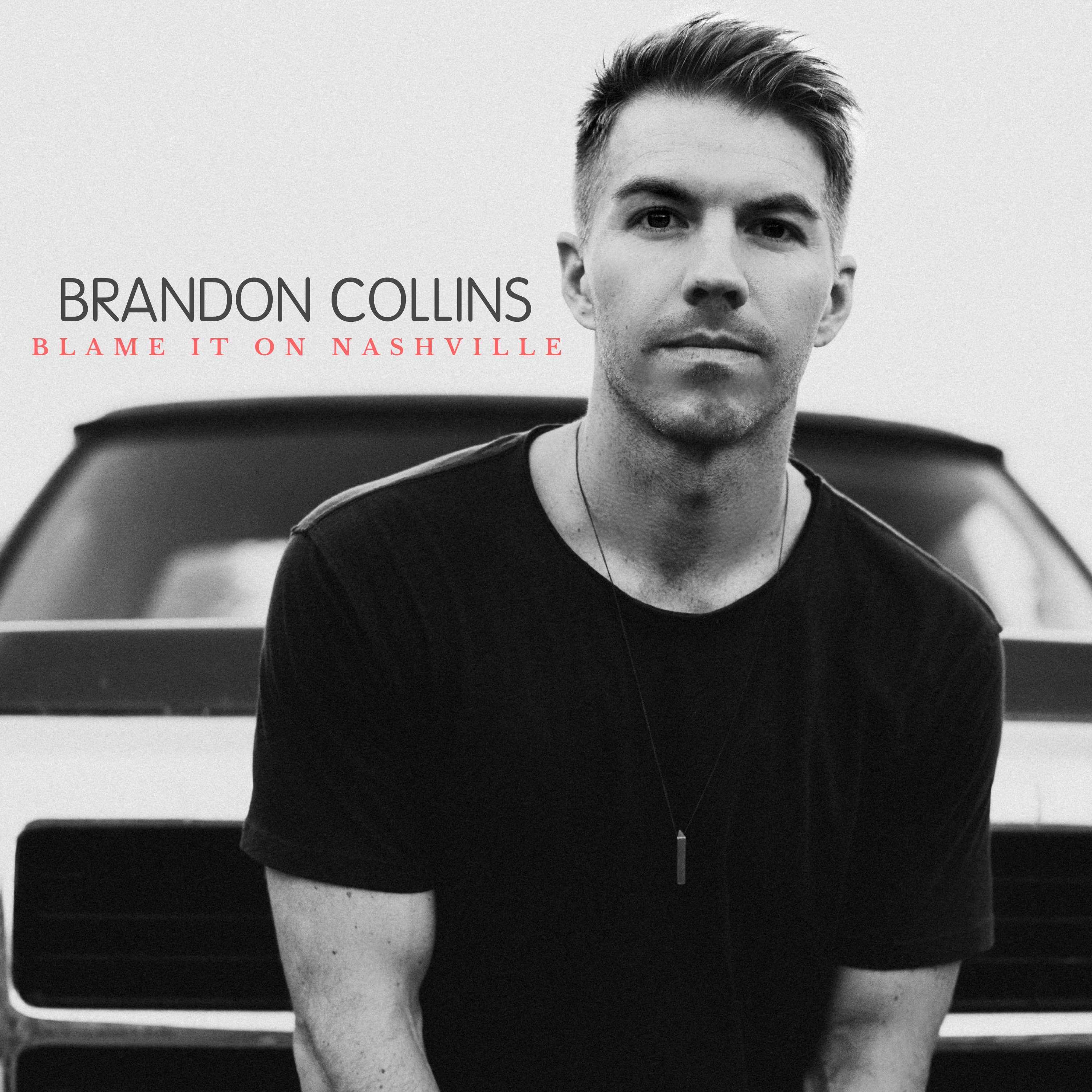 Listen to
blame it on nashville

Brandon Todd Collins was born in Oklahoma City, Oklahoma and grew up on an alfalfa and cattle farm in the suburb of Moore. At an early age, he was always singing karaoke for family and friends to the likes of Tim McGraw and Kenny Chesney. Growing up, he played baseball, raced motocross and eventually began to focus solely on football where he played defensive line in high school and linebacker at Northeastern Oklahoma A&M College. After a bad season for his college team, he picked up a guitar and was determined to begin songwriting. He began playing at bars around his hometown and eventually moved to LA for music and acting. He has been featured in commercial ads for companies such as Sony, Marvel, Samsung and Nike to name a few. After playing county music around Los Angeles and Orange County for several years, he made the move to Nashville to pursue his career.

Thank you! Your submission has been received!
Oops! Something went wrong while submitting the form.

rotate your phone or
resize your browser
for a better viewing